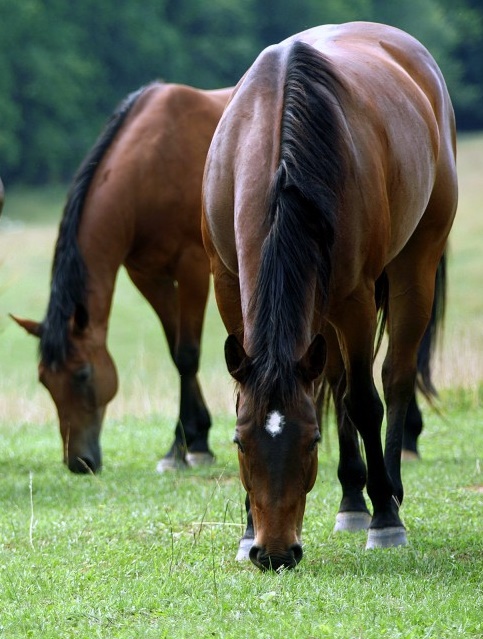 ny horse that has not been previously vaccinated with any of the below vaccines should consult with their veterinarian as some vaccines may require boosters.

Please pay attention to which diseases you are vaccinating for when using the 3, 4, and 5 way shots:

Timing and frequency of vaccinations:

Fecal egg count should be done at least twice a year prior to deworming.  If eggs are found repeat fecal 2-4 weeks after deworming to check for resistance to deworming product.

*If fecal egg count is negative prior to March, Ivermectin Gold can be given once between March and June, followed up by the August/September deworming.