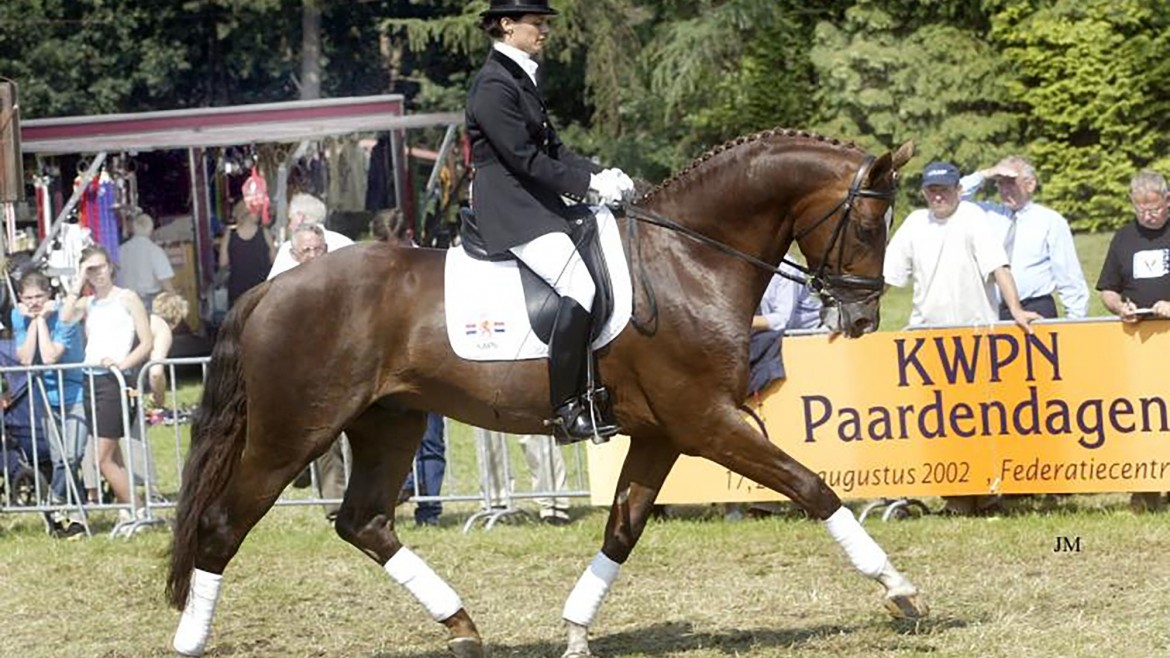 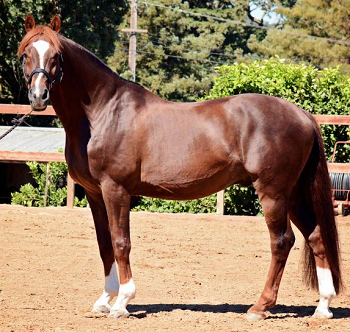 Approved for breeding with Old NA, and ISR

Puccini is a beautiful liver chestnut stallion with three superb gaits and an incredible temperament and work ethic.

Sadly, his competition career was cut short due to an unfortunate stabling accident, and it wasn’t until then that his breeding career started. With limited foals on the ground at this time, the oldest being born late in 2010, it is already clear that he is passing on his fabulous temperament as the majority of his foals have been raised and some even trained under saddle by their amateur owners. 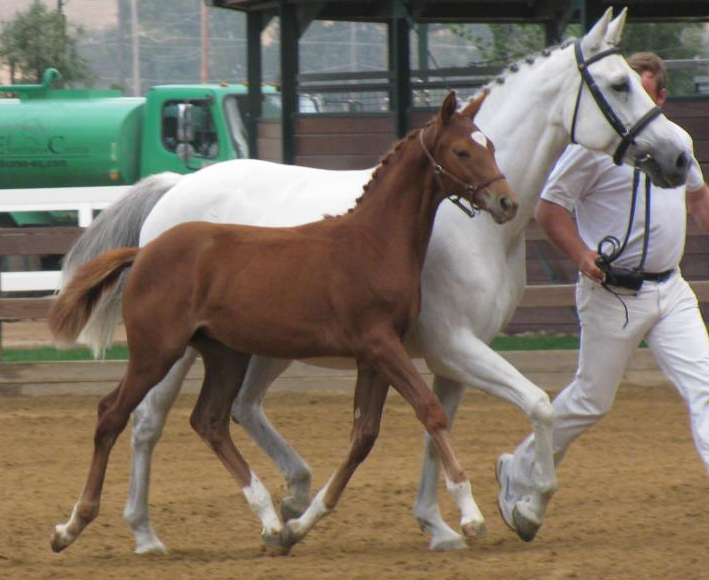 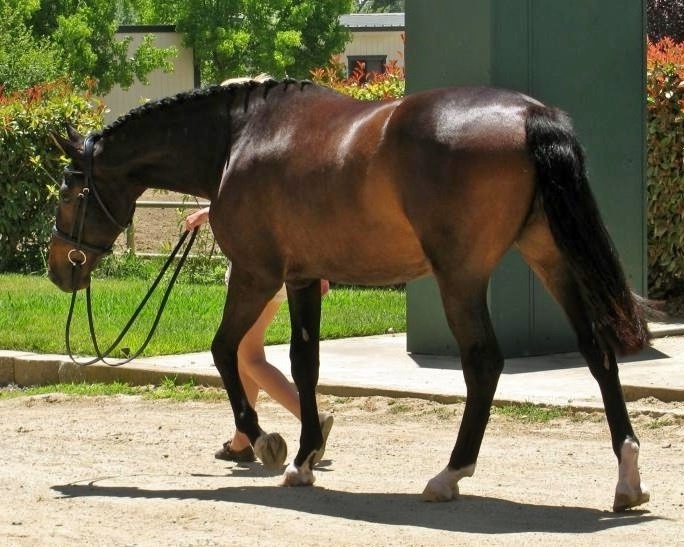 Puccini’s foals are following in his footsteps in the show arena.

Finest Hour placed 3rd in the US for the 2012 KWPN USEF Year End award for 2 yr old hunter breeding, was 3rd with his AA owner at training level at the 2015 RAAC, and has scores through 70% throughout his limited time showing under saddle. Pull Up My Sock was the 2015 SWANA All Breeds DSHB Young horse Champion. She also placed 9th in the US for 2015 USDF year end award in DSHB 3 yr old fillys, was 3rd at the region 7 CDS/USDF Championships in the Great American/USDFBC Filly Championship, and was the 2015 CDS Annual Sporthorse Award Reserve Champion.

Additionally, Puccini and his foals have been admired by many hunter trainers and breeders. His first foals bred for the hunter arena should start their show careers in late 2016.

Contact Hunter Stallion Station for more information on breeding to Puccini at (916) 687-6870.